I’ve lived through that time, my worst nightmare.
When my world was confined to my phone.
Boredom was at its peak;
Bad news had a streak.
Is it hell? Oh no, it’s my home.

Hello and welcome to all the people who have managed to survive the end of the world, the Ragnarok if you will, with the skin of their teeth. It is an open secret that the last year was a complete disaster and was a source of depression and serious mental health issues for many of us. Keeping this in mind, we have taken an obvious logical step. Presenting to you, from the makers of Spanish Flu, Irish Potato Famine and Black Plague: TRAUMA, the award show where we look back, cherish and reward the most memorable moments of the past year. You might be thinking what a horrible name for an award show, but doesn’t it sum up the entire year.

On the eve of 31st December 2019, as the world lifted her mug and bid farewell to 2019 while welcoming 2020 with hearts full of hope, little did anyone know that the year would be so …….. eventful, to say the least. We had so many plans for the upcoming year. Of course, you were going to tick every check box of your New Year’s resolution list and 2020 ruined your plans. 2020 was actually God showing us his dark sense of humour as he cracked an endless series of dark jokes on mankind.

The year was off to a great start with the pleasant news of World War 3 trending on social media platforms on its very second day. Soon followed the news of Australian Bushfires as thousands of animals lost their lives. Then began the endless series of friendly banter as the campaigns for Delhi elections began where the candidates exchanged pleasantries by lovingly calling each other terrorists and exchanging death threats. But little did we know, the party just got started and the main event was yet to arrive.

Around 6 years ago in 2014, the then president of the USA, Barack Obama gave a speech. “There may and likely will come a time in which we have both, a disease which is airborne as well as deadly. If a new strain of flu, like the Spanish flu, crops up, five years from now or a decade from now, our system should be able to see it quickly, isolate it quickly and respond to it quickly.” No

other group of words has ever been so terrifyingly true. Not only did he predict the onset of a deadly pandemic, but he also suggested the collapse of the healthcare infrastructure under the sheer weight of the virus’ victims. One of the greatest leaders of the modern era made a prediction but we turned a deaf ear to his voice. President Obama, after retiring from the post of President, is now applying for a writer’s job for “The Simpsons”.

But let’s not get ahead of ourselves people. Considering only Covid for this blissful year would be like considering only rose in a mixed flower bouquet. So ladies and gentlemen, without further ado let us move on to our very first TRAUMA.

Our first TRAUMA award is for the category of “The Greatest Sorrow”, to be given to the most invaluable loss we faced this year. Now the year, 2020 plucked some lovely flowers from this earthly garden which include the likes of Kobe Bryant, Diago Maradona, Irrfan Khan, Rishi Kapoor, Sushant Singh Rajpoot, Chadwick Boseman and many more. Now you must be thinking, “how can anyone possibly choose one between all these greats?” Well, you will be glad to know that we did not need to. The world was sadder on someone being alive rather than on someone’s demise.

When the dear leader Kim Jong Un reappeared after 23 days of being suspected dead, an entire nation's worth of population was grieved. After all, the only thing worse than the untimely demise of beloved celebrities is the resurrection of an overweight dictator with a bowl cut. So despite the immense competition, the resurrection of Kim Jong Un bags the TRAUMA for “The Greatest Sorrow” of 2020.

Next in line, we have the “Humpty Dumpty Award” for the greatest fall that we experience in the past year. Now the year 2020 witnessed recession in many major industries. The stock market faced a new low. Our national GDP kept on dwindling. This was the greatest fall that our economy had ever seen. But it was nothing in comparison to the fall that was displayed by our “media standards”. It is quite evident that “The nation really didn't know.”

Across the year we witnessed some exquisite pieces of hardcore investigative journalism (“The mystery deepens”) because it’s not like that we had anything more important going on. Our media drew very accurate and factual conclusions from a floating conspiracy (“This was not a suicide, it was a murder”). Next on their list was the tried and tested supernatural element (“She used to perform black magic on him”) whose writer surely did not have a mental age greater than twelve. And for no good or explainable reason, there was “drug peddling”. (“GIMME DRUGS. GIMME DRUGS. GIMME DRUGS.”). It’s not like that we had a global pandemic going on, or our hospitals were overwhelmed, or there were thousands of migrant workers on the road. We were just trapped in our homes for no good reason and needed a cheap source of entertainment and the Indian Media did not fail us by plummeting their standards real fast. This is undoubtedly the

greatest fall and the TRAUMA for the “Humpty Dumpty Award” goes to “THE INDIAN MEDIA”. Truly one of the best.

Our next TRAUMA is the “ELIXIR of LIFE” award. We all know that the pandemic situation was completely unprecedented and took all of us by surprise. But the mature and practical approach with which the situation was handled is commendable. The pandemic really triggered the quack inside our leaders. The logical mind and out of the box thinking of these specially gifted visionaries is beyond the understanding of our ordinary brain. “Might try and inject bleach as a cure for corona,” suggested the USA’s former president. “Cow urine is the literal elixir of life and corona cannot touch its drinker,” was another idea being floated.

But the hands-down winner of the “ELIXIR of LIFE” TRAUMA is the Yog Guru, sorry, my bad, “Businessman” Baba Ramdev for his “cure/immunity booster”: Coronil. Coronil, the only drug which was sold as the antidote to the virus, has an exceptional efficacy of 100%. Even the polio vaccine, which is one of the most successful vaccines ever created, has an efficacy of 99%. Let that sink in.

On the 25th of May, a white cop dragged George Floyd, a black man, out of his car and inhumanely pinned him to the ground by placing a knee on his neck for 8 minutes and 46 seconds until he passed out and eventually succumbed to the torture on his way to the hospital. Charges against him: a mere suspicion of shoplifting. This generated a wave of protests against racially promoted police brutality around the globe. This act showed society the mirror that despite all the scientific development, how much prejudice and backwardness prevails inside it. For this shameful act from the 1800s, society as a whole receives this badge of honour: “I HAVE A BLACK FRIEND” award. For this is the reason every racist gives to justify his actions. Dear society, hold this TRAUMA with pride.

With this, we have reached the end of this TRAUMAtic ceremony. As 2020 draws to a close, it is obvious that all our problems would magically vanish. As soon as the clock hits 00:00 on 1st January 2021, Mr Covid would obviously die and the world would reject the new normal and revert to the old normal because obviously, it had nothing to do with our poor preparation against the pandemic but it was the unfortunate alignment of the stars that cursed 2020. And now that the year is over, one can feel that things are better than ever, right? 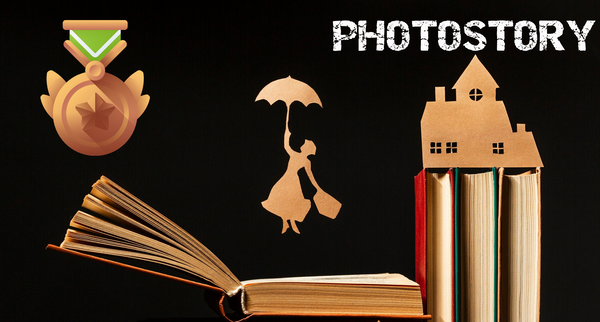 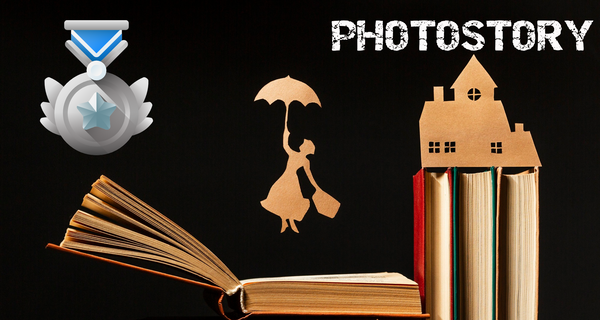 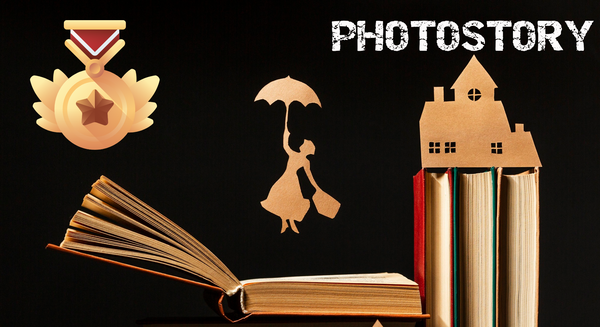